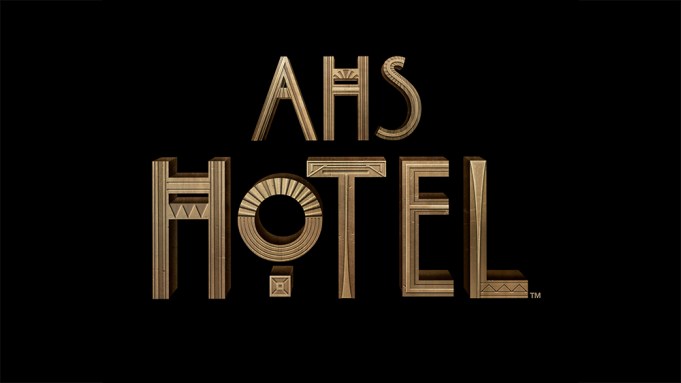 If the latest teaser for “American Horror Story: Hotel” tells us anything, occupants of the Hotel Cortez should probably sleep with one eye open.

The video, which was released Tuesday during creators Brad Falchuk and Ryan Murphy’s horror-comedy Fox series “Scream Queens,” shows Wes Bentley’s Detective John lying in his room at the Hotel Cortez to get some shut eye. As innocent as that sounds, the video takes a dark turn as the camera pans to have a peek at who (or what?) is under the bed: Max Greenfield’s character, Gabriel. Just as we’re left to wonder if Gabriel is still with us, he unexpectedly gasps for air.