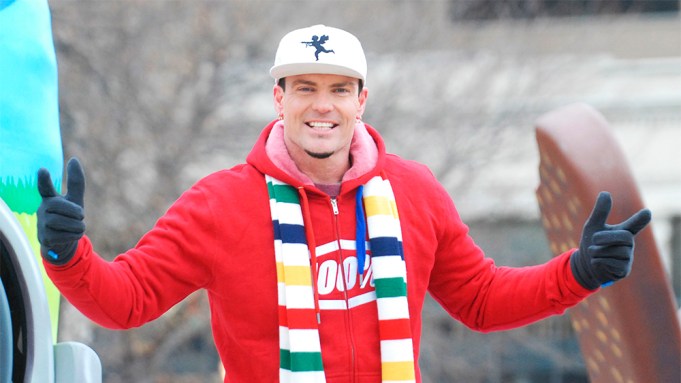 Vanilla Ice has been charged in connection with a home burglary in Lantana, Fla., adjacent to where he was renovating a home for his reality show “The Vanilla Ice Project,” authorities confirm.

Ice — the stage name of Robert Van Winkle — was taken into custody Wednesday and is being charged with burglary and grand theft in connection with an incident that happened sometime within the past month, said Lantana police chief Sean Scheller. Numerous items of furniture, a pool heater, bicycles and more were stolen.

According to a Lantana police press release, during an investigation into the house adjacent to the one Ice was renovating, authorities obtained a search warrant and found several of the stolen items at Ice’s residence in Palm Beach County, determining that the former rapper “played a role” in the crime. The items have since been identified and returned to the rightful owner.

Scheller said Ice has been cooperative in investigations. Ice has hosted his series on the DIY Network, where he improves and flips houses, since 2010.