Watch Tig Notaro Get Personal in Teaser for Her Netflix Special 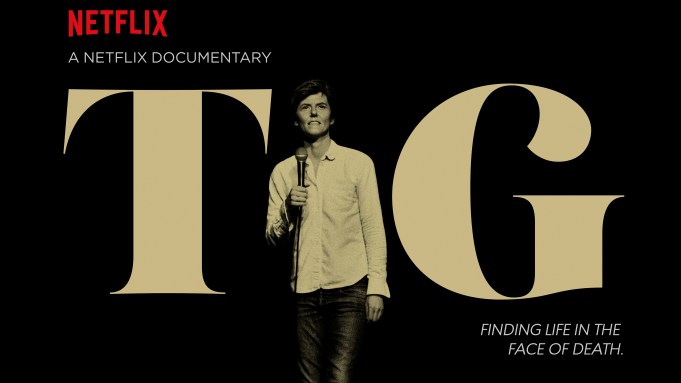 It’s been nearly three years since comedian Tig Notaro took the stage at Los Angeles’ Largo theater to announce to her audience: “Good evening. Hello. I have cancer.”

Thanks in part to the social-media promotion from famous friends like Louis C.K., Notaro’s career has not been the same since that night. “Tig,” her eponymous Netflix documentary, addresses this moment — and what happened in her personal and professional life soon after she walked off stage.

“It’s so cliche, but it’s like you’re alive, you might as well take chances,” she says in the just-released trailer.

The documentary screened at Sundance, where Variety film critic Peter Debruge wrote that it serves as an “emotional tug, rather than the cathartic laughter delivered by her standup routine.” “Tig” will also open this year’s Outfest in Los Angeles..