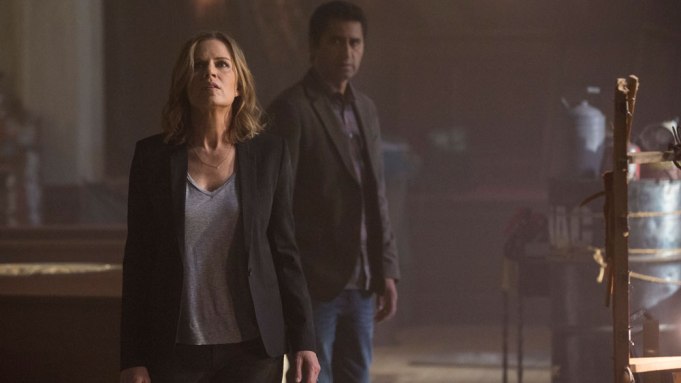 “The Walking Dead” companion series has landed a two-season order at AMC, the cabler announced Monday.

The spinoff, which will be set in Los Angeles and will feature new characters and storylines, will debut this summer.

The first season has been given a six-episode order. The second season is slated for 2016.

“We take incredibly seriously the notion of building a satisfying companion series to the number one show on television,” said Charlie Collier, AMC president. “From the beginning of ‘The Walking Dead’ on AMC, we’ve been asked questions about what was going on in other parts of the zombie apocalypse, and what it looked like as the world really did turn. Through this new series, we’re going to find out.”

Kirkman commented, “I’m very grateful that we now have the opportunity to tell this amazing story and show the fans that we really haven’t scratched the surface yet when it comes to ‘The Walking Dead.'”

AMC Global, the international AMC-branded television network, also announced Monday that it has acquired international television rights to the series and plans to air each episode within 24 hours of its U.S. premiere.