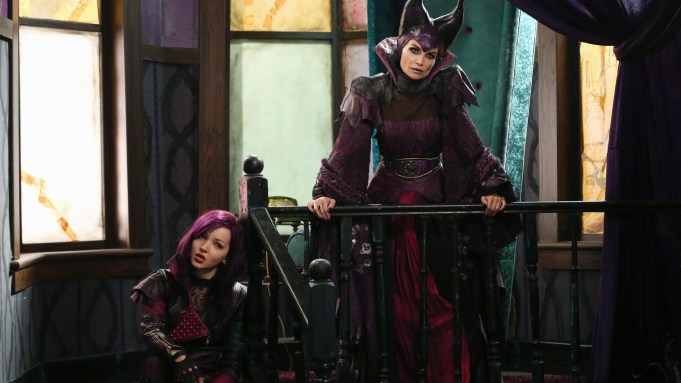 ‘The Descendants” are finally here.