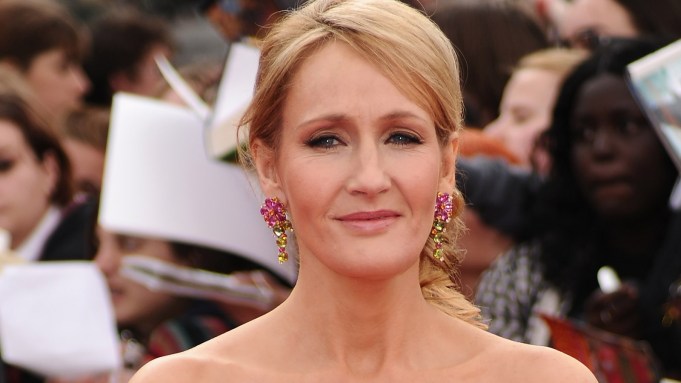 The three-part television adaptation of Rowling’s novel will debut on HBO April 29 with two parts back-to-back, followed by part three on April 30.

The miniseries centers on the seemingly idyllic English village of Pagford, which is rocked by conflict between the rich vs. poor, teens vs. parents, wives vs. husbands and teachers vs. pupils. The project stars “Harry Potter” actor Michael Gambon, Keeley Hawes, Rory Kinnear, Monica Dolan, Julia McKenzie and Abigail Lawrie.

“The Casual Vacancy,” based on Rowling’s 2012 book, is exec produced by Neil Blair, Paul Trijbits and Rick Senat, directed by Jonny Campbell, adapted by Sarah Phelps and produced by Ruth Kenley-Letts. The Bronte Film and Television Production is presented by HBO in association with BBC.

“The Casual Vacancy” premieres on BBC One Feb. 15.