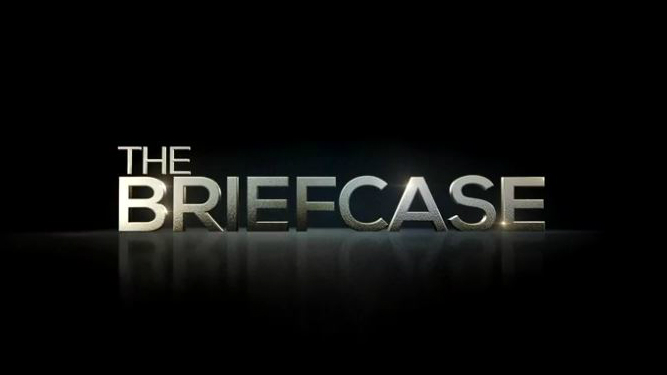 The creator of “The Biggest Loser,” Dave Broome, is bringing a new reality series to CBS, Variety has learned.

“The Briefcase” follows American families experiencing financial hardships, as they are given a briefcase containing $101,000 — but there’s a catch: each family is presented with the decision to keep all the money for themselves or give it away to another family in need.

“I wanted to do something that really put values first and foremost,” Broome, creator and exec producer of “The Briefcase,” tells Variety. “The show is not about the money. It’s about everything but the money.”

Each week, two different families are given the opportunity to reflect on what really matters most in their lives, over 72 hours when they learn details of the other players’ challenging circumstances. However, what they don’t know is that both families — often very different from one another, such as a highly religious right-wing couple versus a same-sex married couple in need of funds for In Vitro Fertilization — received an identical briefcase with the same instructions, therefore impacting each other.

“Families are caused to learn about themselves and learn about their spouses,” Broome explains, adding that each is forced to open their eyes to understand opposite views of another household. He asks, “Is there a way for these two opposite families to see common ground?”

At the end of each episode, the “amazingly shocking and emotional reveal” occurs because of a common thread, says Broome. “We’re in the middle class in America. This is what people are dealing with every single day — rising debts, shrinking paychecks. Reality television works best when the masses can relate to it.”

That relatability is what the exec producer says should hook viewers, as they put themselves in the contestant’s shoes (12 families in total are featured throughout the season). “The audience is playing along the entire time — what would you do? We all have that fantasy of buying that lottery ticket.”

As for “The Biggest Loser,” Broome attributes its success to finding a point of human interest, struggle and hope, much like “The Briefcase” sets out to do.

“It’s the 2.0 version of unscripted television. It’s as real, as raw, as genuine, as you can possibly get,” he says of his upcoming series. “We’re breaking some rules before that you’ve never seen before. It’s probably the most unique show to come onto network television in a long, long time. We’re pulling back the curtains of reality TV.”

And as for the larger picture of reality TV today, Broome says the genre is evolving.

“Ten or 12 years ago, we had more of the Wild West in the world of unscripted television. A decade or more later, we are at that point again where the genre needs to move forward,” he says, adding that audiences still crave reality television. “Unscripted in its best form is very compelling. I do think that the genre continues to mature. We’re at that stage right now where the next batch of shows, to really find success, are going to have to find things that we were doing a decade ago, but in different ways. You have to take some chances and move the needle, and that’s what this show is doing. It’s really very, very different.”

The series hails from 25/7 Productions and is distributed by Sony Pictures Television. Broome will exec produce with Faye Stapleton.