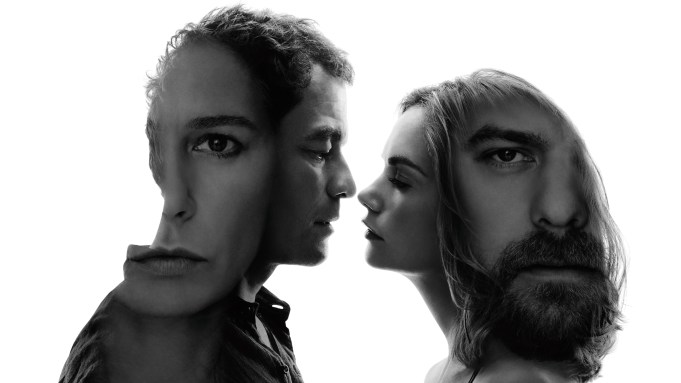 Things aren’t going happily ever after for Noah Solloway and Alison Bailey in season two of “The Affair.”

The teaser for the second year of the Showtime drama was released Monday and seems to imply that the two leads, played by Dominic West and Ruth Wilson, are still be traumatized by season one’s arresting cliffhanger (SPOILER the arrest of Noah on suspicion of killing his daughter’s much older paramour).

But they’re not the only ones dealing with the fallout. While last year chronicled the narrative through the eyes of Noah and Alison, this season will add in the impact of their choices as seen from the perspective of Noah and Alison’s scorned spouses, Helen (Maura Tierney) and Cole (Joshua Jackson), including the damage the breakup had on Helen and Noah’s children.

And then there’s still the matter of who actually committed that murder.

“The Affair,” which was created by Sarah Treem and Hagai Levi, won in the top drama series and lead actress categories in January’s Golden Globes. The 10-episode second season bows in October.