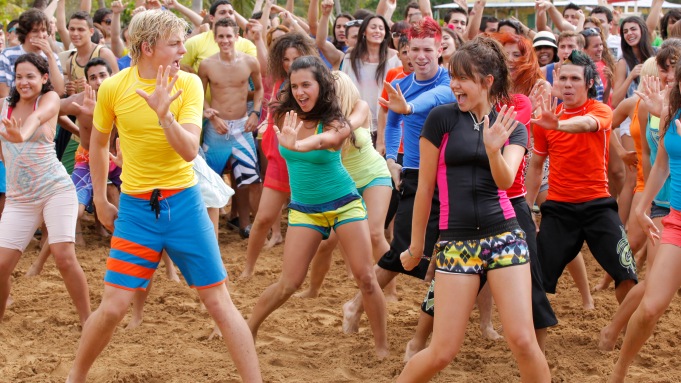 Jeffrey Hornaday is back as director with a script by Robert Horn, Dan Berendsen, Matt and Billy Eddy. Michelle Manning and David Buelow serve as producers.

The original pic “Teen Beach Movie” brought in 13.5 million viewers, ranking as the no.2 TV movie of all time across cable networks, just behind Disney’s “High School Musical 2.”

“Teen Beach 2” is set to premiere this summer. Watch the official trailer above.