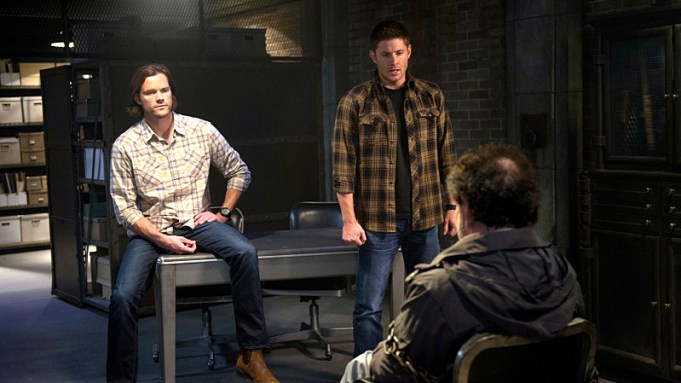 The last time we saw the Winchester brothers, Dean (Jensen Ackles) was rapidly losing control over the Mark of Cain, leading him to slaughter a house full of humans while under the influence of the brand. So naturally, when “Supernatural” returns on Jan. 20, Dean, Sam (Jared Padalecki) and Castiel (Misha Collins) are racing to find a cure for the Mark before Dean succumbs to its murderous effects entirely. Sadly, judging by Variety‘s exclusive first look at the trailer for the show’s midseason premiere, titled “The Hunter Games,” they’ll have plenty of obstacles in their path.

Also on tap in upcoming episodes: Crowley (Mark Sheppard) could be facing a Julius Caesar-style coup (demons are so untrustworthy); the Winchesters get their hands on the manipulative Metatron (Curtis Armstrong); and Charlie (Felicia Day) returns from Oz.

“Supernatural” was among the eight series given early renewals by the CW on Sunday. It will enter its 11th season this fall.

The CW also released on Wednesday a preview clip from “The Hunter Games,” which you can check out below.