‘Shameless’ Season 6 Gets in the Groove with New Trailer, Poster 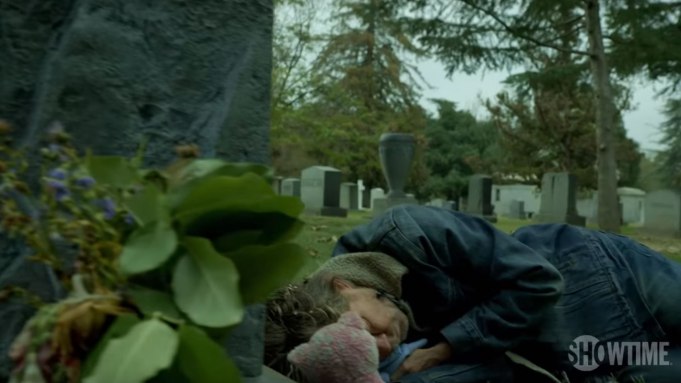 The new trailer for the “comedy” series keeps up with story lines started last season. In addition to Macy returning to his Emmy-nominated role as worst father ever Frank Gallagher, it teases that Emma Kenney’s Debbie is still seemingly with child, Jeremy Allen White’s Lip is continuing his inappropriate relationship with his professor, Ethan Cutkosky’s Carl is seeking out trouble and Emmy Rossum’s Fiona is trying to hold it all together. Because, as she says in the trailer, it’s “just family stuff.”

The series has also released a 1970s-inspired poster for the new season, which fans might notice gives prominent placement to Cameron Monaghan as Ian. The actor had a key role on Fox’s “Gotham” earlier this season.