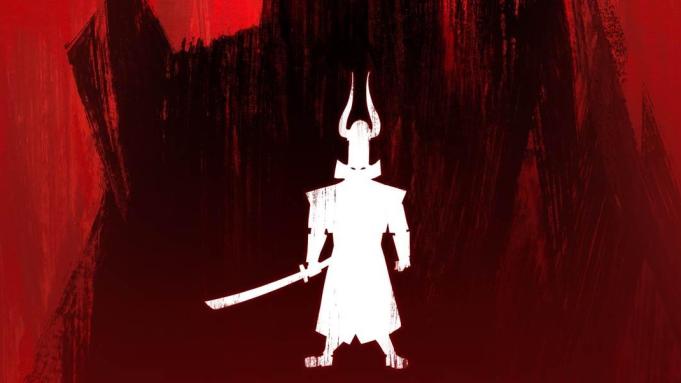 Creator Genndy Tartakovsky’s “Samurai Jack” is back. The Emmy-winning series about a time-traveling, sword-wielding hero will air on Adult Swim’s Toonami block in 2016. Production is already underway at Cartoon Network Studios in Los Angeles.

Fox has ordered “You’re Back in the Room” (working title), a comedy game show based on the U.K. program of the same name. The eight-episode, one-hour series mixes physical comedy and unpredictable situations as contestants are challenged to complete a variety of simple, everyday tasks — after being hypnotized. “You’re Back in the Room” is executive-produced by Tuesday’s Child in association with BBC Worldwide Productions. Karen Smith serves as exec producer.

History has ordered the eight-part docu-drama “Barbarians Rising.” The limited series, set to premiere in 2016, will chronicle the rise and fall of the Roman Empire from the perspective of the barbarian rebel leaders. It will feature some of the most famous warriors: Hannibal, who vowed a blood oath at the age of nine; Spartacus, the slave-turned-rebel who led a barbarian revolt; Boudica, the Celtic warrior Queen; Arminius, the stolen son of Germany; Attila, scourge of the east; as well as fighting units, the Goths, a fierce people betrayed by the empire; and the Vandals, the wandering raiders who dealt Rome’s final death blow. These monumental tales tell the story of how one of the world’s greatest Empires is undone by their aggressive quest for expansion.

VH1 will premiere “Love & Hip Hop: Atlanta” spinoff “Stevie J & Joseline Go Hollywood” at 9:00 p.m. on Jan. 25. The series will follow the couple as they set their sights set on Hollywood stardom with Stevie J’s five children in tow. It will be followed by the Season 2 premiere of “K. Michelle: My Life,” which is also set in L.A. and focuses on recording artist and “Love & Hip Hop” breakout star K. Michelle.

Therapy Content, the production company behind the Foo Fighters’ HBO series “Sonic Highways,” has entered into a production partnership with Prohbtd, the leading cannabis-lifestyle media brand. Under the new pact, the two companies will produce original, cannabis-themed programming. The first project to fall under the deal is docuseries “Braized & Confused,” an Anthony Bourdain-meets-Bear Brylls adventure series lead by The Herbal Chef, better known as Chris Sayegh.

According to Broadcasting & Cable, an extension deal is taking longer than expected, as Harvey’s talent contract on “The Steve Harvey Show” is signed through 2017, but the distributor NBCUniversal is only signed through the end of the current season and wants to renew the talker in multi-year deals — but cannot do so until Harvey signs a new contract. While NBCUniversal could renew on stations for one more year, during which Harvey’s negotiations for a larger salary would continue, the company would prefer an alternative resolution.

The trade also states that Harvey wants to move the show from Chicago to Los Angeles, in order to attract more local celebrities to the show, but insiders close to the production tell Variety there are no plans to move the show to L.A.