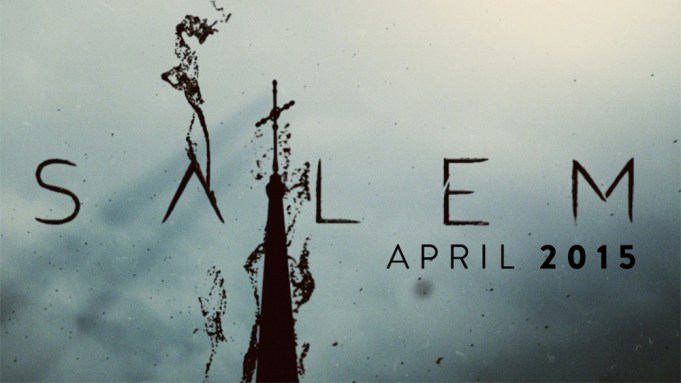 Lawless will portray Countess Marburg, one of the last remaining survivors from the ancient line of German witches, and Townsend will play Samuel Wainwright, an English doctor who is determined to uncover Salem’s secrets while keeping his own under wraps. Both are recurring roles.

Original stars Janet Montgomery, Shane West, Seth Gabel, Ashley Madekwe, Tamzin Merchant, Elise Eberle and Iddo Goldberg will all return to the 13-episode second season, which is described as a “witch war,” and follows witch Mary (Montgomery) as she battles for control of the 17th-century village against new and old enemies.

Production on the supernatural thriller begins today in Shreveport, La. Season 2 will premiere in April.

The first teaser of the upcoming season (watch above) features Merchant, eerier than ever before.

Created and written by Brannon Braga (“Cosmos,” “24”) and Adam Simon (“The Haunting in Connecticut”), “Salem” is exec produced by Braga, Simon and Prospect Park’s Josh Barry and Jeff Kwatinetz, who are joined by “Smallville” and “Beauty and the Beast” showrunners Kelly Souders and Brian Peterson this season. Nick Copus (“Arrow,” “Nikita”) will serve as director and co-exec producer. Fox 21 is the studio.