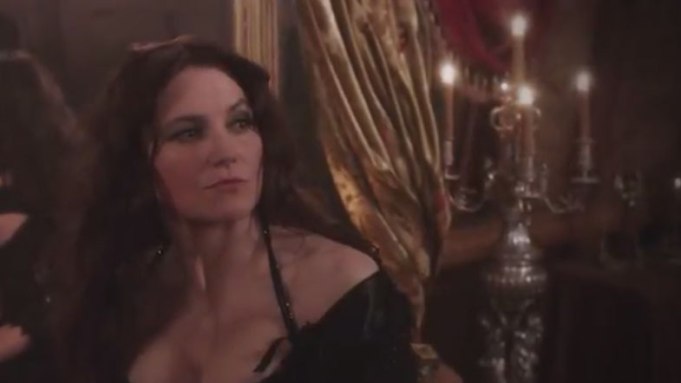 The new “Salem” trailer provides a lullaby for those who wish to never sleep again.

Lawless will play Countess Marburg, a witch descended from a line of ancient German witches, while Townsend will play English doctor Samuel Wainwright.

The new trailer features eerie imagery aplenty; the appearance of the word “War” spelled out in flames forecasts the season’s focus on the so-called Witch War.