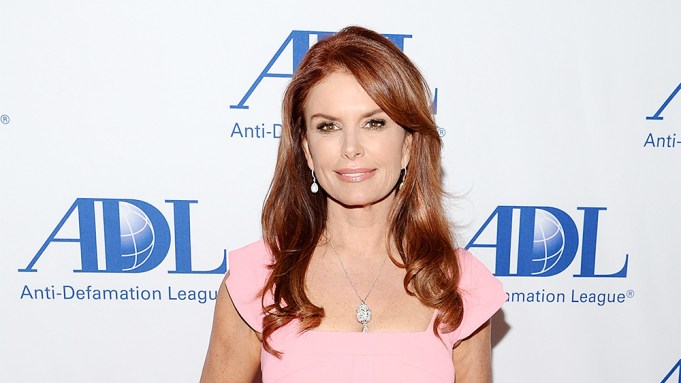 Roma Downey will soon share modern-day miracles as the host of “Answered Prayers,” as her six-part series is set to premiere in July on TLC.

Through heart-wrenching interviews, thrilling re-creations and dramatic real footage, the hourlong episodes will paint vivid portraits of ordinary people who have faced extraordinary circumstances — and miraculously lived to tell the tale. From a young boy buried for hours under 11 feet of sand, to the horror of a pastor stabbed 37 times, to a family that survives their car plunging upside down into an icy river bank, the episodes focus on how each person’s unwavering faith and trust in the power of prayer transformed potentially heartbreaking situations into stories of true inspiration.