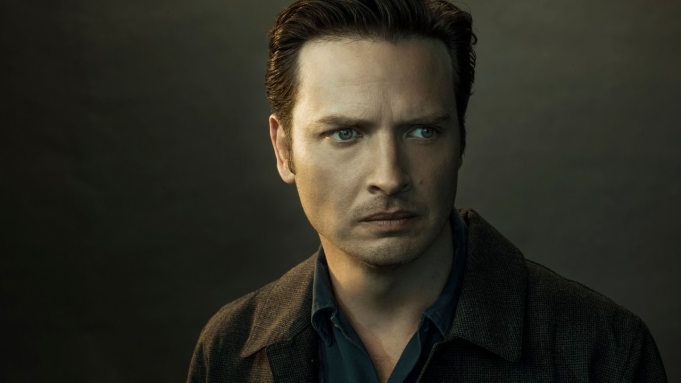 SundanceTV’s Peabody Award-winning drama “Rectify” will return on Thursday, July 9, and Variety has an exclusive first look at the cast portraits for season three, which picks up immediately where the second season finale left off, on the very afternoon of Daniel’s (Aden Young) plea deal, with pressing questions still lingering over Daniel’s freedom: Will the deal be accepted? Will Daniel be forced to leave town? And when the body of a missing person is discovered, law enforcement once again turns to him for answers.

Elsewhere in season three, as Daniel’s devoted sister Amantha (Abigail Spencer) attempts to live her own life, she is given an opportunity at a local store that for the first time in a long time has nothing to do with her brother. Meanwhile, Tawney (Adelaide Clemens) and Ted Jr. (Clayne Crawford) struggle to see if their marriage has a future by delving into their pasts for answers. Janet (J. Smith Cameron) and Ted Sr. (Bruce McKinnon), also under pressure from Daniel’s actions, will find that their marriage is put to the test as well.

SundanceTV will also run a marathon of the first two seasons over the Fourth of July weekend — beginning Saturday, July 4th at 2 p.m. ET/PT. The marathon will kick off with the series’ season one premiere followed by episodes airing back-to-back in order through the season two finale. In addition, SundanceTV’s sister network, AMC, will run a late-night marathon of both seasons of “Rectify” during the week of June 15th, to give viewers another chance to catch up.

“Rectify” was created and written by Ray McKinnon (who has appeared on screen as a star of “Deadwood” and “Sons of Anarchy” and wrote and directed “The Accountant”). It is executive produced by McKinnon, as well as Mark Johnson and Melissa Bernstein.