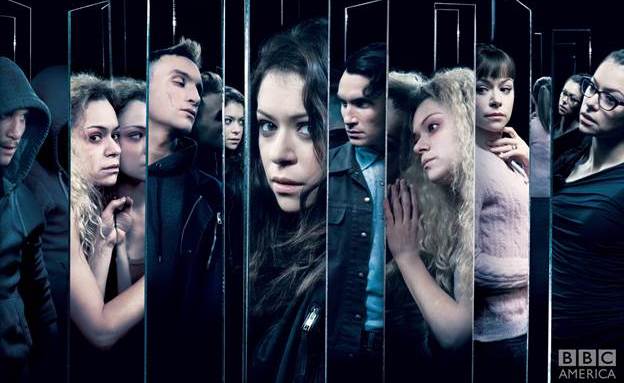 There’s never a dull moment on BBC America’s “Orphan Black,” as the trailer for the show’s third season demonstrates.

The new season has clones Sarah, Helena, Cosima and Alison (all of whom are played by Tatiana Maslany) delving deeper into their past as new details about Helena’s kidnapping come to light — along with the discovery of a pack of dangerous male clones. The identical men have sprung from Project Castor, with Ari Millen playing Mark, Rudy, Seth and Miller.

Co-creators Graeme Manson and John Fawcett reprise their roles as writer and director of the series, respectively.