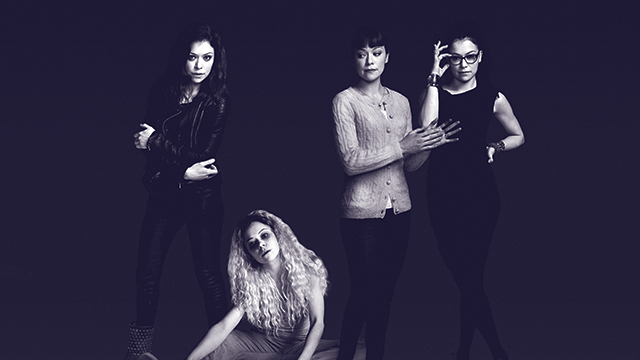 BBC America has released a very brief teaser for the fourth season of “Orphan Black.”

The series, which stars Tatiana Maslany in multiple roles, will return in April, 2016. “Orphan Black” co-creator John Fawcett spoke to Variety in June about what sort of tone fans can expect from the fourth season.

“I want from season four a vibe of season one again,” Fawcett said. “I want a lot of that paranoia back, and Sarah following a first-person mystery, and a feeling of not knowing where we stand again, and having the audience not know where we stand. When Graeme [Manson, series co-creator,] and I talked about it, it was like, ‘How do we give it a feeling of conclusion after three seasons and now push towards our bigger mystery?’ We just wanted a reset after season three and a big emotional ending.”