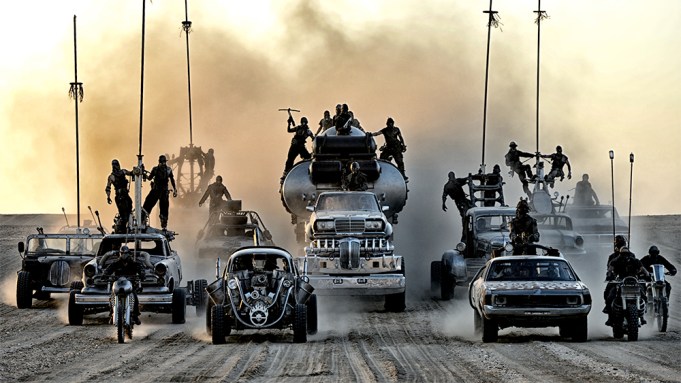 “Mad Max: Fury Road” brings the heat in the official main trailer, released by Warner Bros. less than two months before the film bows on May 15.

The trailer rehashes some of the footage from previous trailers, but also includes fresh clips of car flips, explosions upon explosions and a dramatically paced voiceover of the series hero saying: “As the world fell, each of us in our own way was broken. It was hard to know who was more crazy; me, or everyone else.”