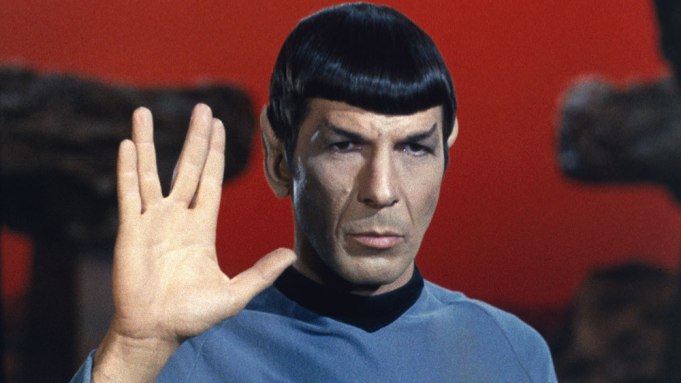 The thesp posted his final message on Twitter on Sunday, time-stamped at 11:36 p.m. Pacific Time, which said: “A life is like a garden. Perfect moments can be had, but not preserved, except in memory. LLAP.” The last abbreviation, of course, is a reference to his Vulcanese Spock catchphrase, “Live long and prosper,” which Nimoy used as a sign-off for nearly all of his posts.

A life is like a garden. Perfect moments can be had, but not preserved, except in memory. LLAP

Since Nimoy’s death was announced, the message had been retweeted more than 100,000 times. The multi-hyphenate actor, writer, director, author, singer and songwriter produced numerous works, including helming “Star Trek” pics “The Search for Spock” and “The Voyage Home.”