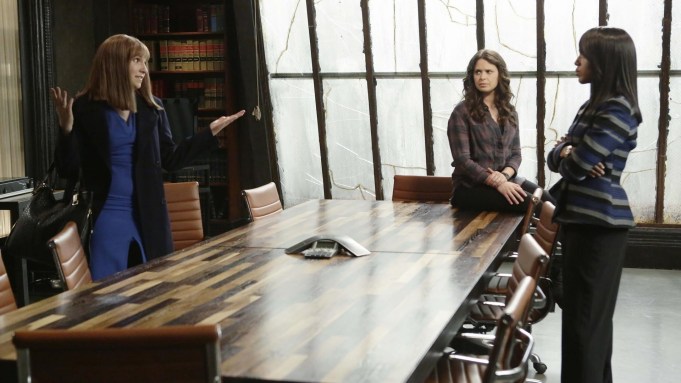 She may have expertly parodied the Gladiators when she hosted “Saturday Night Live,” but now Lena Dunham’s got the real deal when she guest-stars on the March 19 episode of “Scandal.”

In an extremely meta role, the writer-director-actress will play an author who is in hot water over her sensational memoir that, as this promo states, could “take down Washington.” Dunham recently hired crisis manager Judy Smith — the inspiration for “Scandal” star Kerry Washington’s Olivia Pope — after a string of high-profile publicity problems that included backlash to her own book, “Not That Kind of Girl.”