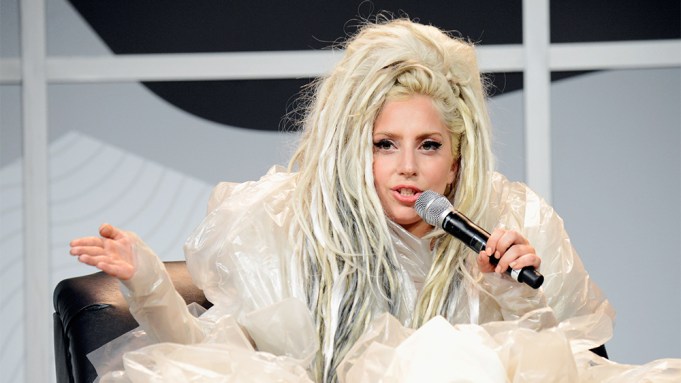 Fresh off her show-stealing turn at the Academy Awards, Lady Gaga has inked a deal for her next project: starring in the upcoming fifth season of “American Horror Story.”

No details about Gaga’s character have been disclosed, but she did reveal the title — and therefore, theme — of Season 5 in her announcement: “Hotel.”

Murphy has had a long string of successes in luring top talent to the series, including Angela Bassett, Kathy Bates and Michael Chiklis. “It always just comes down to pure fandom with me,” he has told Variety. “I just speak from the heart about why I love them.”

Murphy has revealed that clues about the fifth season’s theme have been scattered throughout the fourth season, and that the previous four seasons are somehow connected.

The fourth installment of the franchise, “American Horror Story: Freak Show,” broke ratings records, with the premiere setting a marker for the most-watched telecast in FX history.

Season 5 will premiere this October.

“AHS” was created by Murphy and Brad Falchuk and is produced by 20th Century Fox Television.