Kim Kardashian West on Bruce Jenner: ‘I Support Him 100%’ 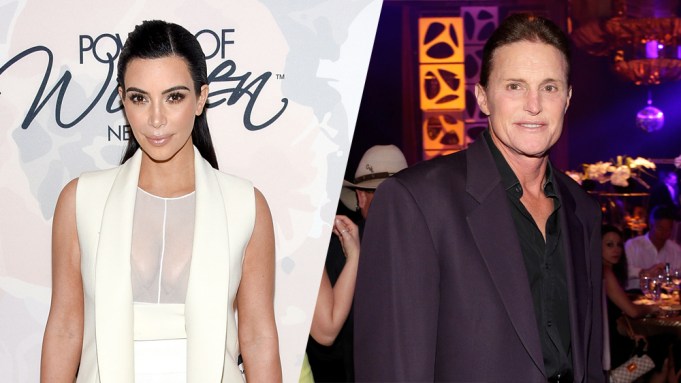 After Bruce Jenner drew in 17 million viewers Friday night for his ABC special about his gender transition, his stepdaughter Kim Kardashian West spoke to “Today’s” Matt Lauer about her reaction to the situation.

The reality star went on to explain that her family experienced “every emotion you could possibly imagine” while processing Jenner’s decision, and that they handle their feelings through frequent family meetings.

“Say what you want about us, but we work out everything as a family and we have the best communication,” West said.

West said she and her family sought advice from organizations like the LGBT-focused GLAAD for guidance regarding pronoun usage and other questions. (GLAAD, along with other transgender equality leaders, has voiced its support for Jenner’s public announcement).

In response to Lauer wondering whether Jenner is prepared for any heightened attention that his transition might incite, West said she’s confident that he’s ready for it.

“When you’re finally ready to be your true self, then you’re prepared for anything.”

The announcement of Jenner’s new series about his process has already been met with the full array of reactions, including Variety co-editor-in-chief Andrew Wallenstein, who called the interview “a poignant, restrained, socially conscious portrait of a person looking to set an example.”