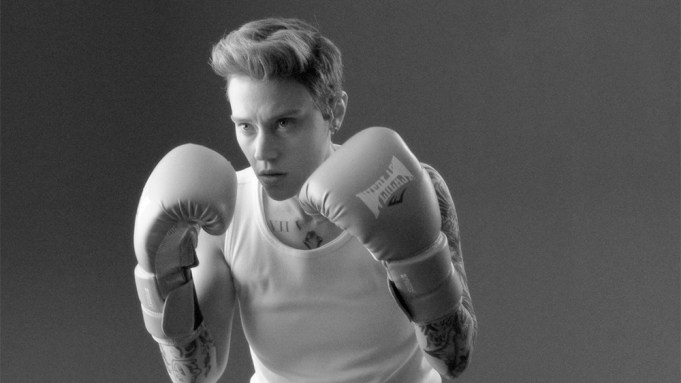 In the parody, a fully tatted McKinnon spoofs the drum-playing Bieber’s sensual black-and-white advertisement — and his bulge — alongside “SNL” actress Cecily Strong, who parodies Lara Stone, the blonde model seen in the original spring 2015 jeans campaign, which was released on Jan. 6.

As of Jan. 19, the “Saturday Night Live” parody has amassed 350,000-plus more views than Calvin Klein’s video on YouTube, raking in nearly 2.4 million views in just one day.