‘How To Get Away With Murder’ Returning For Season 2 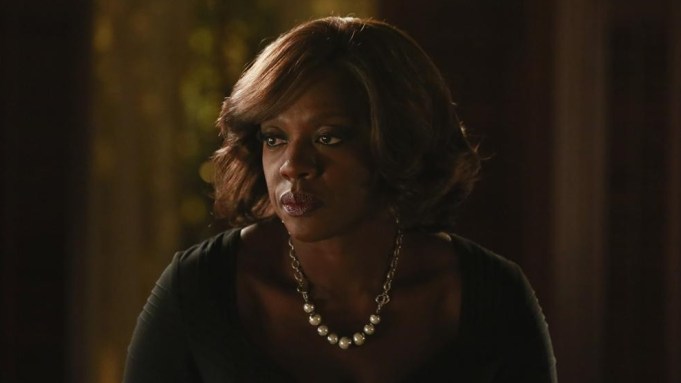 “How To Get Away With Murder” wrapped up its first season with a killer twist Thursday night, and a killer confirmation — the series will be returning for Season 2.

Though ABC has not officially announced the renewal, the promo following the freshman finale revealed a new season will debut this fall (watch above).

“Thank god we’ll be back with a whole new season of insanity,” the end-of-episode promo teased.

Creator Pete Norwalk also tweeted that Season 2 is awaiting, complete with a hashtag, after the first season finale aired on the west coast.

Were you surprised?? Thanks to our stellar fans & genius cast & badass crew for making #HTGAWM a job I love. #backtovacation#season2awaits

It’s no surprise “HTGAWM” will be returning — the Shondaland drama is one of the highest rated new series of the season, only behind Fox’s “Empire,” and ranks as the top-rated 10 p.m. drama in the 18-49 demo.

Plus, Viola Davis, who won the SAG Award for her portrayal as Prof. Annalise Keating, teased a second season on social media earlier this year.