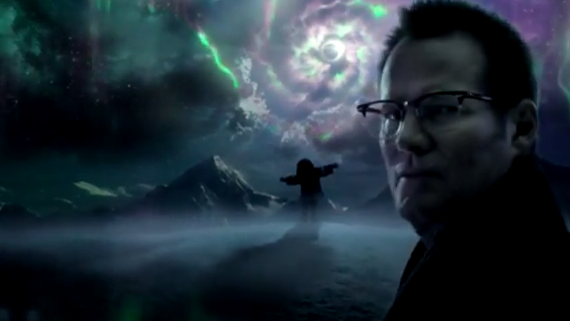 NBC has offered a brief first look at its upcoming “Heroes Reborn” miniseries, rebooting the 2006 superhero drama for a planned summer berth.

The net surprised fans with a new teaser for the 13-episode miniseries during the Super Bowl. The short spot features “Heroes” alum Jack Coleman reprising his role as Noah Bennet, aka “HRG” or the Man in the Horn-Rimmed Glasses, and new cast member Zachary Levi observing a girl who seems to be manipulating the aurora borealis.

But are they working together or against each other?

Series creator Tim Kring exec produces the new series, with details of the storyline being kept under wraps. Zachary Quinto confirmed that he would not return for the sequel series earlier this month.