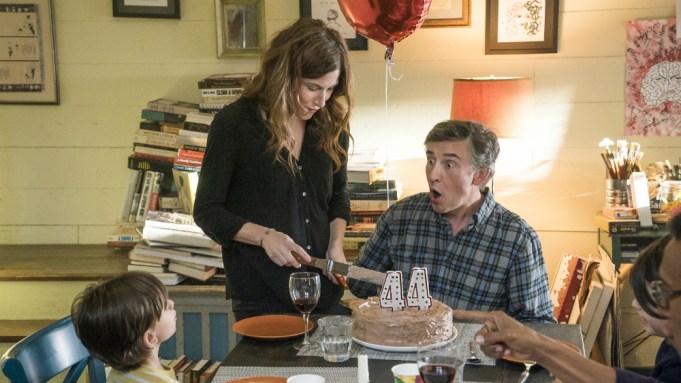 The series follows a 44-year-old father as he re-evaluates his job and life after his new boss incorporates terms foreign to him in the workplace: words like “viral,” “digital and “social.” He contemplates whether he needs a personal rebranding or if he has a “low joy ceiling,” and sets out on a pursuit for happiness.

“Happyish” was created, written and executive produced by critically acclaimed author and regular “This American Life” contributor Shalom Auslander. Ken Kwapis (“He’s Just Not That Into You,” “A Walk in the Woods”) exec produced and directed the pilot. Coogan was cast in the role after Philip Seymour Hoffman’s death.

Kwapis previously told Variety: “I was obsessed with getting Philip Seymour Hoffman to do ‘Happyish’ because I thought he was going to bring the right flavor. And then it’s the actor you’re not looking for who’s the right one.”