Continue to Variety SKIP AD
You will be redirected back to your article in seconds
Nov 24, 2015 6:14pm PT 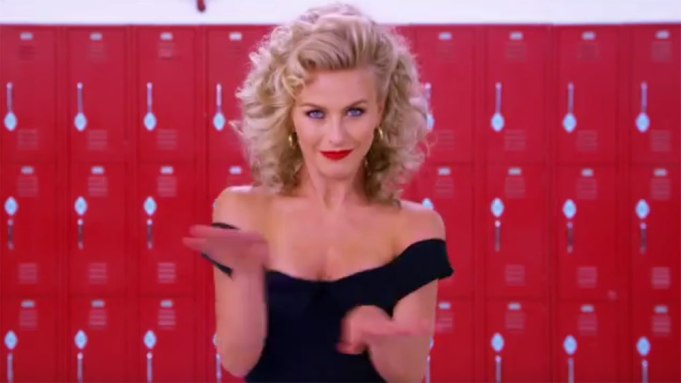 Following the release of first-look photos of upcoming musical “Grease: Live” on Monday, Fox released the first promo for the special on Tuesday… and the cast looks born to hand jive.

Fox will air the first video promo for the star-studded, live production during Tuesday night’s episode of “Scream Queens” at 9 p.m.

“Grease: Live” is the TV adaptation of the classic musical romantic comedy that follows the story of love birds Danny and Sandy as well as the adventures of the rest of their dynamic clique. The cast includes Julianne Hough as Sandy, Aaron Tveit as Danny, Vanessa Hudgens as Rizzo, Carly Rae Jepsen as Frenchy and more.