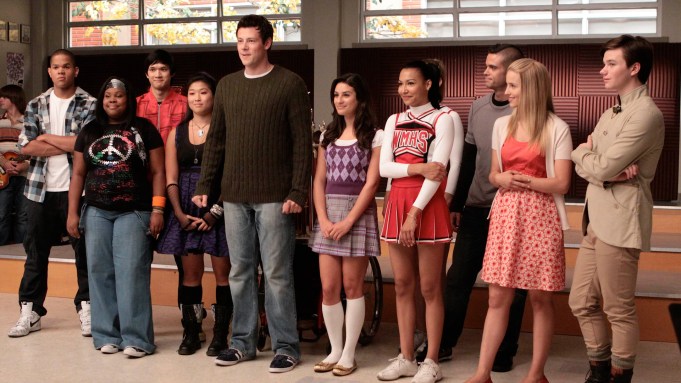 “Glee” is pumping up its cast with parental control for the final season with the addition of three new guest stars: Gina Gershon, Jennifer Coolidge and Ken Jeong have been cast as the parents of McKinley kids, Variety has confirmed.

Gershon has booked a guest role as the mother of Blaine (Darren Criss), named Pam Anderson. Gershon teased her part on Instagram over the past weeks, posting a photo with Criss — and another of her onscreen offspring’s other half, Chris Colfer.

Coolidge and Jeong are set to play the parents of Brittany (Heather Morris).

“The Hangover” star also took to social media to promote his role, tweeting a picture with “Glee” writer-producer Michael Hitchcock, Coolidge and Morris.

“Glee” returns to Fox with a two-hour premiere on Jan. 9; the two-hour series finale airs on March 20.