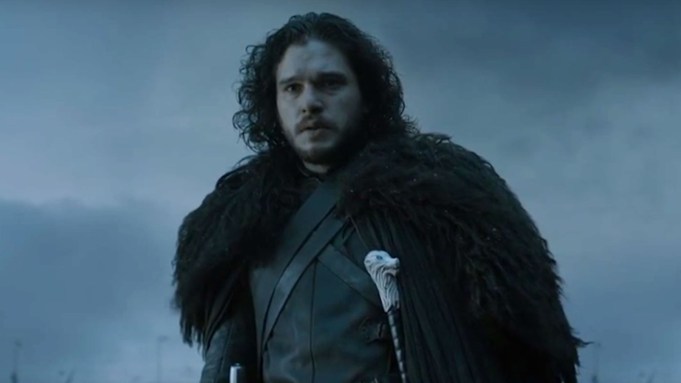 HBO has released the first teaser trailer for season six of HBO’s “Game of Thrones.”

The trailer is brief but teases the return of one of the shows iconic characters, Jon Snow. HBO has already hinted he will have some part in the upcoming seasons with billboards teasing Snow’s fate.

The footage also features the voice of Bran Stark, who didn’t appear in the fifth season.

“They have no idea what’s going to happen,” he says.

The trailer also features new cast member Max von Sydow, who appears this season as the Three eyed Raven and narrates the trailer. Other than his voice no new footage is featured only scenes from past seasons.

The show is coming off one of its most critically acclaimed seasons in which in swept the Emmys with wins in writing, directing, drama series and best supporting actor for Peter Dinklage. The win for best drama series was a milestone for the series having been nominated for best Drama every season it has been on the air.

The sixth season of “Game of Thrones” premieres next April.