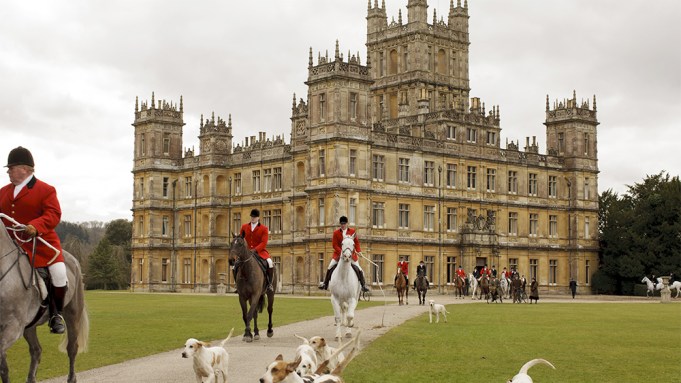 Fans of the popular PBS series “Downton Abbey” can now catch a look into the award-winning series’s final season.

The one-minute trailer offers quick glimpses of various residents and workers of the estate, including Jim Carter’s Carson advising Hugh Bonneville’s Lord Grantham that they “must run this place as it should be run.”

“Then may the best man win,” the Dowager challenged.

At the show’s London press launch of the sixth and final season, writer-creator Julian Fellowes talked with Variety about looking back with mixed emotions.

“The characters have been so real to me for six years. So I do think you have a little sadness,” Fellowes said. “You do feel rather sorry to say goodbye to these people because I’ve enjoyed the creation. I’m sorry to see them go. I’m very unlikely to be involved in anything that is as successful again and so, of course, I say goodbye to these golden years with a slight pang. But it seems the right time to go while we’re still firing.”

Smith also spoke of her emotions of reaching the end of the show.

The final season of “Downton Abbey” premieres Jan. 3 on PBS.