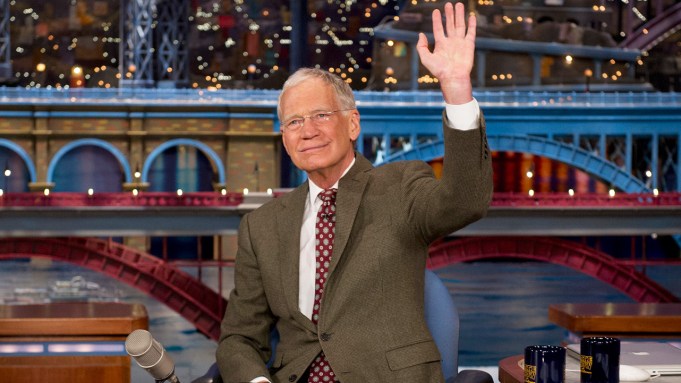 Before David Letterman bids adieu to latenight on May 20, CBS will celebrate the host with a retrospective primetime special, airing Monday, May 4.

The 90-minute tribute, hosted by Ray Romano, will feature highlights from Letterman’s three decades in television, including musical performers, top guests and that Drew Barrymore appearance.

“You’re going to see everything,” Romano teases in the first look on Monday night’s special, which is targeted toward all fans — new and old — of Letterman. Tom Cruise, Justin Bieber, Beyonce, Taylor Swift, Paul McCartney and Letterman’s first-ever “Late Night” and “Late Show” guest Bill Murray pop up in the preview (watch above).