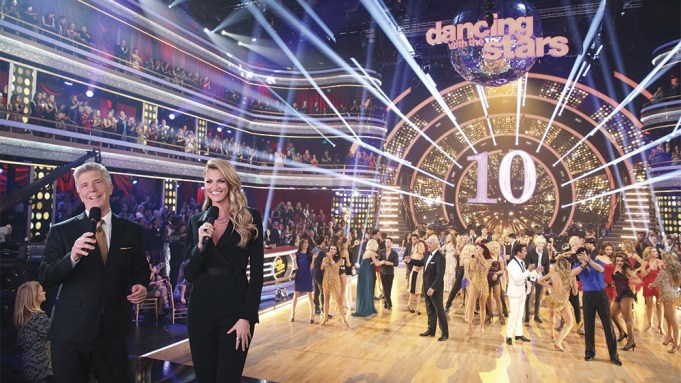 “Dancing With the Stars” is getting ready to twirl into its 21st season with a new cast of celebrity contestants, which was revealed Wednesday morning on “Good Morning America.”

“This is the first time in a few years that I’ve felt like my weight would allow me to participate,” Deen said. “What I hope I’m going to get out of this is a bunch of new friends and maybe lose some weight and a little better body.”

Here’s the full rundown of the “DWTS” season 21 celebrities and their pro partners:

As for the judges’ panel, Bruno Tonioli, Carrie Ann Inaba and Julianne Hough will be back, along with guest judges who will be featured in select episodes. Len Goodman will not be a judge on season 21, though may appear in some capacity throughout the season.

“Dancing With the Stars” premieres Sept. 14 on ABC.