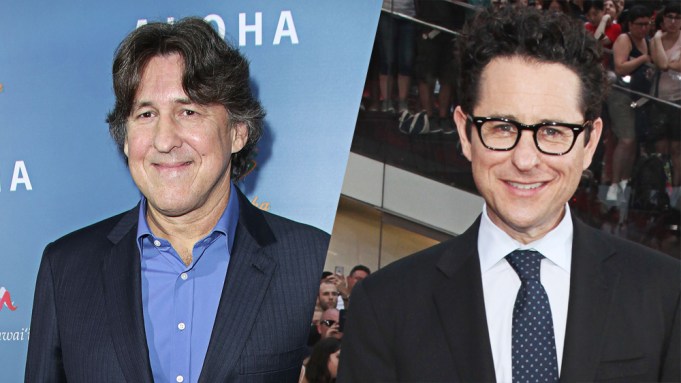 Showtime has given a series order to the long-gestating comedy “Roadies” from the writer-producer supergroup of Cameron Crowe, J.J. Abrams and Winnie Holzman.

The hourlong series, produced by Warner Bros. TV and Abrams’ Bad Robot, stars Luke Wilson and Carla Gugino and revolves around the lives of the road crew for an arena-rock touring act. The pilot was initially shot last year with Christina Hendricks as the female lead.

“Roadies” is targeted to premiere next year.

“I’ve long wanted to work with J.J. and Winnie, and coming together to tell these stories has been beyond a blast,” Crowe said. “Showtime has a great track record with music-based projects, and they’ve been wonderful partners. The actors are all so passionate about music too, and the whole show has the feeling of stories and music shared between friends. We can’t wait to bring it all to life in 2016.”

Crowe wrote and directed the pilot and will be on board to direct most of the 10 episodes ordered. Holzman is serving as showrunner and co-writer. Crowe, Abrams and Bad Robot’s Bryan Burk also exec produce. Kelly Curtis, longtime manager for Pearl Jam, is on board as a producer and music supervisor.

Crowe is no strange to behind the scenes music biz stories as the helmer of 2000’s “Almost Famous.”