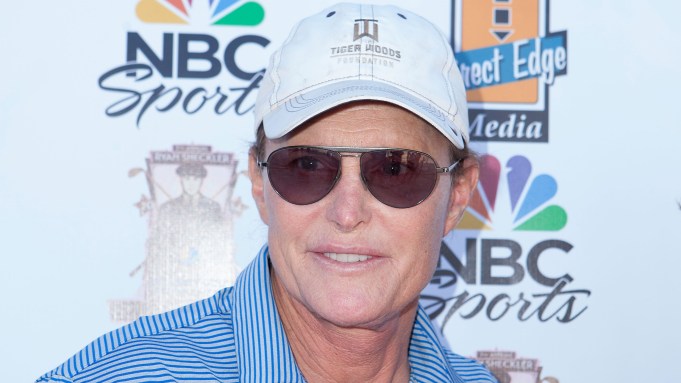 The former Olympian and newly divorced husband to Kris Jenner of the Kardashian clan, which stars in several unscripted series at the cable network, has generated considerable speculation in the tabloid press that he is on the verge of revealing he is transgender.

The development process has gone as far as the head of publicity at E! planning a meeting with GLAAD about how to handle such a sensitive subject. Variety reached out to reps for E!, which declined comment.

But the project is not far enough along to have a title, premiere date or episode order.

“It’s in the very beginning stages, but it’s a go,” an insider close to production tells Variety.

Kim Kardashian West sat down with “Entertainment Tonight” to lend support to what she referred to as her stepfather’s “journey,” explaining, “Bruce should tell his story his way. I think everyone goes through things in life, but I do think that that story and what Bruce is going through, I think he’ll share whenever the time is right.”