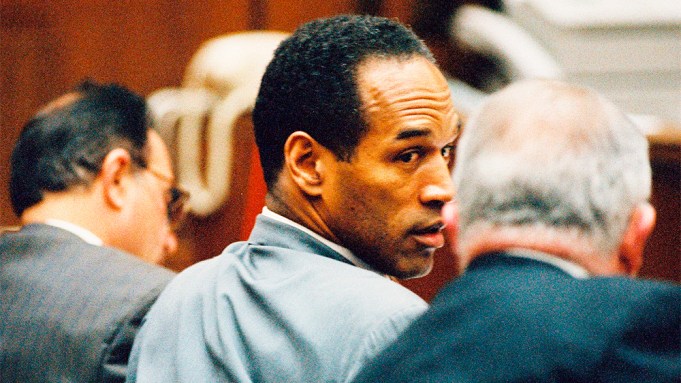 The short glimpse of the hotly anticipated 2016 series gives a first look at the only witness of the fatal crime: Nicole Brown Simpson’s dog.

During the famed trial, which the 10-episode FX series will chronicle, the dog was noted to lead the victim’s neighbor to Simpson’s body. Bloody paw prints from the dog were also found on the scene.