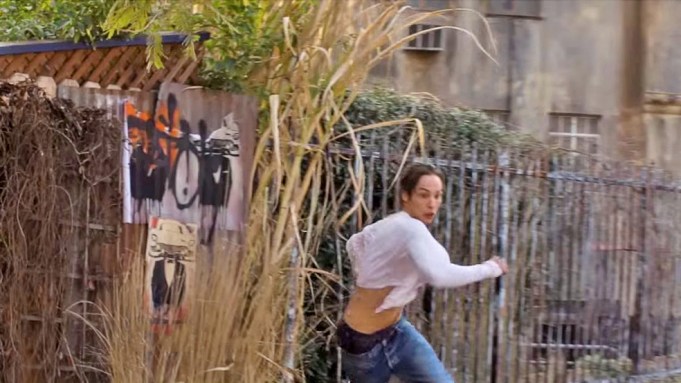 AMC has set an Aug. 23 premiere date for “Fear the Walking Dead,” the companion series to cable’s top-rated series of all time, “The Walking Dead.”

The six-episode first season of “Fear the Walking Dead” will air in the weeks leading into the sixth-season premiere of “The Walking Dead,” which will return on Oct. 11. Both premiere dates were announced Friday at Comic-Con Intl. in San Diego.

AMC Global channels around the world will debut “Fear the Walking Dead” simultaneously with the U.S. premiere, and will then re-air in local time zones during primetime.

In the States, the Aug. 23 start date will allow the spinoff to air for a few weeks without regular-season NFL competition, as the first “Sunday Night Football” game on NBC is scheduled for Sept. 13. A special “Talking Dead” episode will precede the “Fear the Walking Dead” premiere.

“Fear the Walking Dead,” set in Los Angeles and featuring new characters and storylines than “Walking Dead,” was handed a straight-to-series, two-season order by AMC in March. Season two is slated for 2016.

Cliff Curtis, Kim Dickens, Frank Dillane and Alycia Debnam Carey will star in the spinoff, which is exec produced by Robert Kirkman and his “Walking Dead” team, Gale Anne Hurd, Greg Nicotero and David Alpert. Dave Erickson will exec produce and serve as showrunner. Erickson and Kirkman co-created and co-wrote the pilot.