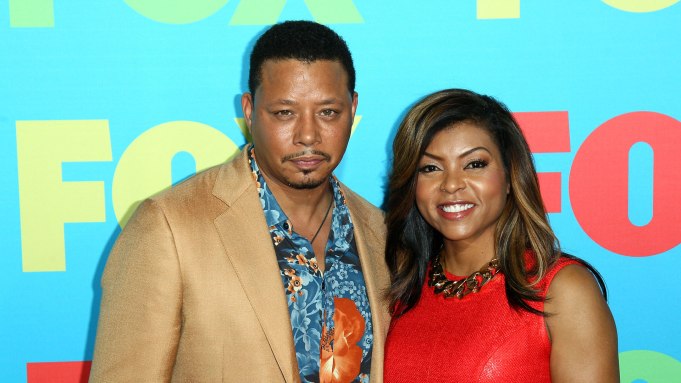 “Empire” stars Taraji P. Henson and Terrence Howard are about to give Hollywood’s favorite men a night of their wildest mantasies.

The duo will host Spike’s annual Guys Choice Awards, a ceremony set to honor “the men of the year and the women who love them.”

“We just worked with Terrence and Taraji on the upcoming season finale of ‘Lip Sync Battle,’ and I can promise you that adding their off-the-charts chemistry into the Guys Choice mix will make for one of the most unpredictable nights of the year,” said Casey Patterson, executive producer of Guys Choice. “Gird your loins boys, Cookie is coming to town!”