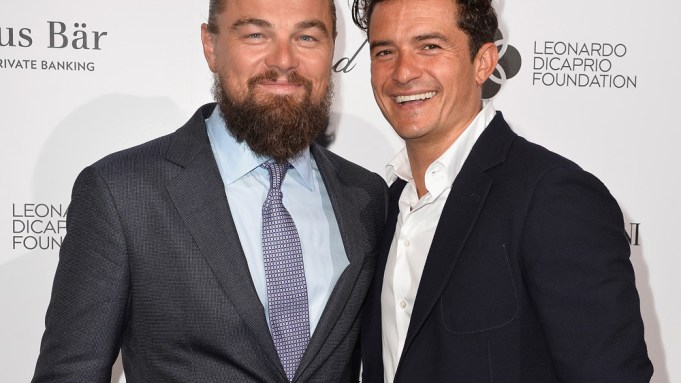 Leonardo DiCaprio led the fundraising in St. Tropez, France, on Wednesday raising more than $40 million for his eponymous foundation. He auctioned off a Rolex and Andy Warhol and Bansky art works from his own personal collection to the tune of more than $2 million.

The Leonardo DiCaprio Foundation works to protect endangered species and ecosystems. DiCaprio spoke about the foundation’s efforts to work with governments to “conserve the jungles, coral reefs and forests,” and protecting animals by “setting up a worldwide network of Noah’s arks.”

The gala at Domaine Bertaud Belieu, presented by Julius Baer and co-sponsored by Chopard and Giorgio Armani, featured performances by Elton John and John Legend.

Other highlights of the charity auction: