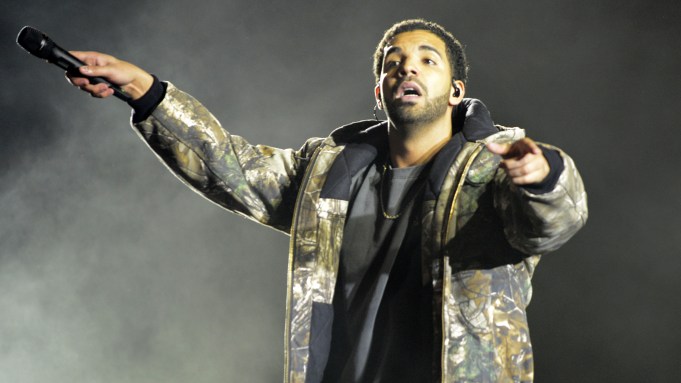 Drake, Elton John, Van Halen and Sam Smith will headline the 2015 Music Midtown Festival, it was announced Tuesday. Who will kiss Drake this time?

The event will be held in Atlanta’s Piedmont Park over two days in September; the lineup also features heavy hitters including Lenny Kravitz, Billy Idol, Panic! At the Disco, Run the Jewels, Tove Lo, Jenny Lewis and Hozier. Additional artists will be announced closer to the festival.

The festival ran from 1994 to 2005 before starting up again in 2011. The 2015 edition will see the addition of a fourth stage, accommodating more performances over the two-day festival.