Watch: Zac Efron Is an Aspiring DJ in ‘We Are Your Friends’ First Trailer 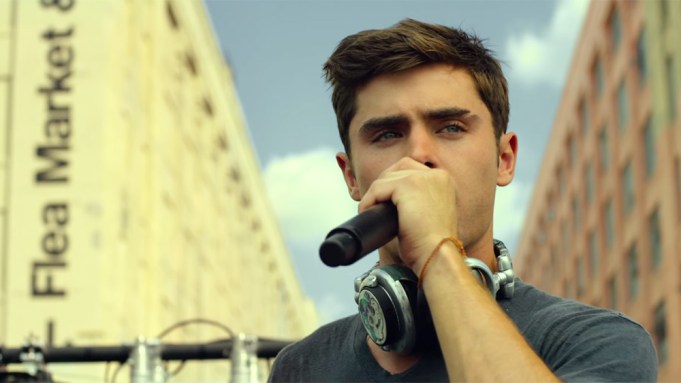 Zac Efron doesn’t know who his real friends are in the first trailer for his new film “We Are Your Friends.”

Efron stars as Cole, a 23-year-old aspiring DJ who is trying desperately to escape the Valley. He thinks his ticket out is in the form of one track that will propel him to EDM superstardom.

An older DJ, James (Wes Bentley), takes him under his wing to show him how to turn his hobby into a career. The relationships in his life, however, become strained when he falls for James’ girlfriend, Sophie (“Gone Girl’s” Emily Ratajkowski), and his more pragmatic friends begin to question his loyalty.

“We Are Your Friends” marks the feature film helping debut for director Max Joseph (“Catfish: The TV Show”). The Warner Bros. film, from Working Title Films and Studiocanal, hits theaters on August 28.