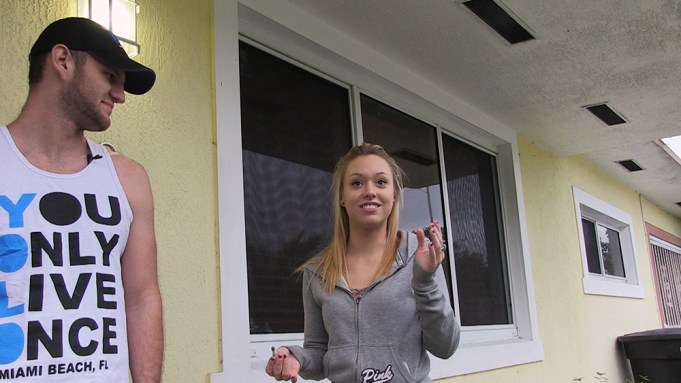 “Hot Girls Wanted,” produced by Rashida Jones, takes viewers inside the world of young adult film stars after the camera stops rolling. In his Sundance Film Festival review, Variety’s Geoff Berkshire wrote that the film “will shock and outrage audiences in equal measure.”

“I was terrified, I didn’t know what to do. I didn’t know if I could tell him no,” one of the girls admits in the newly released trailer.

“The film was created to not only expose this appalling business but to serve as a warning to teens and parents that good opportunities, particularly online, are never what they seem,” Netflix said in a statement.

Jill Bauer and Ronna Gradus are directors of the film. “Hot Girls Wanted” is streaming now on Netflix.