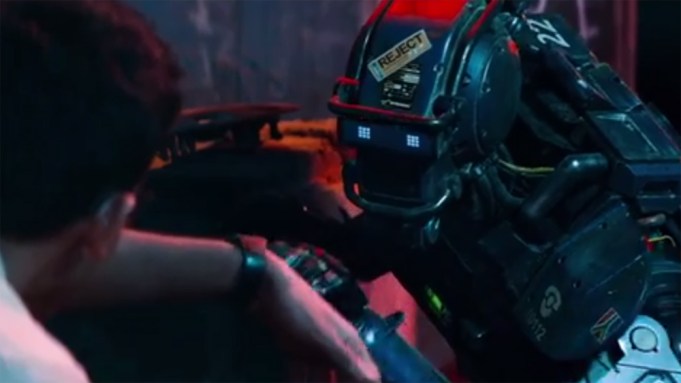 The trailer starts with CNN’s Anderson Cooper setting the stage by describing the deployment of the world’s first robotic police units in 2016.

Sigourney Weaver, Hugh Jackman, Sharlto Copley and Dev Patel star in the story of an experimental robot who can think and feel for himself. That leads to powerful forces wanting to ensure that the robot is the last of his kind.

Blomkamp, whose credits include “District 9” and “Elysium,” directs from a script he co-wrote with Terri Tatchell. He also produces with Simon Kinberg.