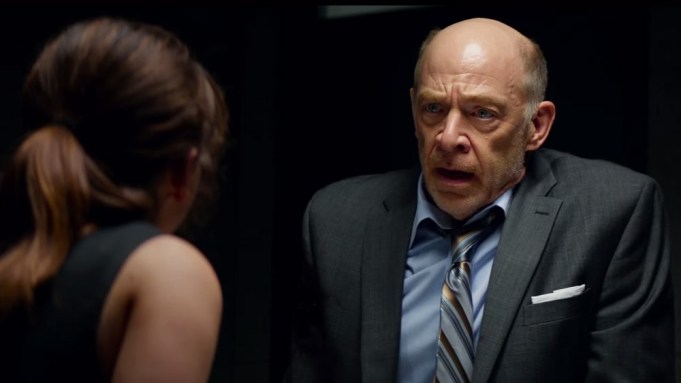 The upcoming film’s first trailer and Super Bowl spot already gave audiences glimpses of a young militaristic Sarah Connor (played by “Game of Thrones'” Emilia Clarke), and we already knew that Arnold Schwarzenegger was back as an aging, reprogrammed T-800, but Simmons’ role wasn’t highlighted until now.

Simmons, who just won a supporting actor Oscar for his role in “Whiplash,” plays washed-up Detective O’Brien, who teams up with Connor and Kyle Reese (Jai Courtney) to try to reset the future.