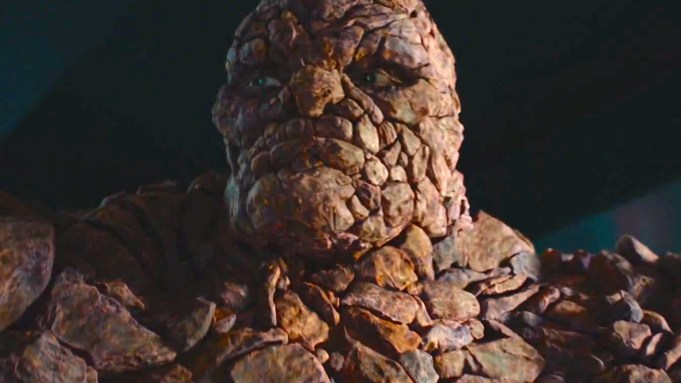 The new “Fantastic Four” trailer has been released, putting the titular heroes’ super abilities on display in a big way.

Miles Teller, Kate Mara, Michael B. Jordan and Jamie Bell star as the fearsome foursome in the reboot of the beloved superhero story.

The pic is directed by Josh Trank (“Chronicle”), who also co-wrote the script with Simon Kinberg and Jeremy Slater.

This iteration of the superhero pack’s story is the third in recent years. The first “Fantastic Four” opened in 2005, followed by 2007’s “Fantastic Four: Rise of the Silver Surfer.”

The first trailer for the actioner hit the web in April.