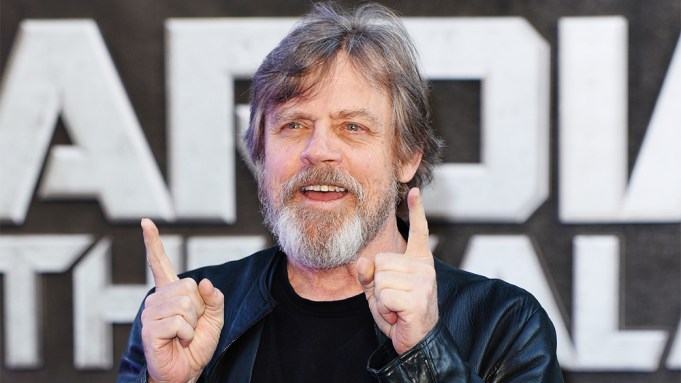 What kind of jerk would want to upset Mark Hamill?

In a new short video by cinema chain Alamo Drafthouse, Hamill urges those about to view “Kingsman: The Secret Service” to refrain from talking and texting during the film, lest they incur his wrath.

“I will unleash an entire secret service made up of insane clowns brandishing light sabers, and I will have them completely destroy you,” Hamill warns in the video.

Hamill draws on his best-known roles for the message, mentioning Luke Skywalker’s weapon of choice and putting the menacing voice he used as the Joker in various animated “Batman” outings to good use.

Hamill plays James Arnold in Fox’s “Kingsman: The Secret Service,” which bows in theaters on February 13. He’ll also reprise his role as the Trickster in the CW’s “The Flash” for the superhero show’s 17th episode.