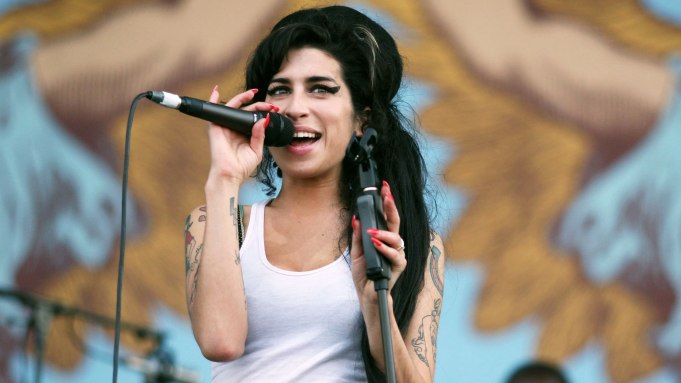 “I don’t think I’m going to be at all famous. I don’t think I could handle it. I would probably go mad,” the late Amy Winehouse says in interview footage that appears in the first teaser for the documentary about her life.

The words are haunting considering the fact that the six-time Grammy winner died of alcohol poisoning at 27 when her career was taking off in 2011.

The British pop singer’s chilling words can be heard in the trailer over the isolated vocals to “Back to Black.” Photos and videos of her childhood also flood the screen.

The film hits theaters in the U.K. in July on the anniversary of Winehouse’s death. A date for the U.S. release has yet to be set.