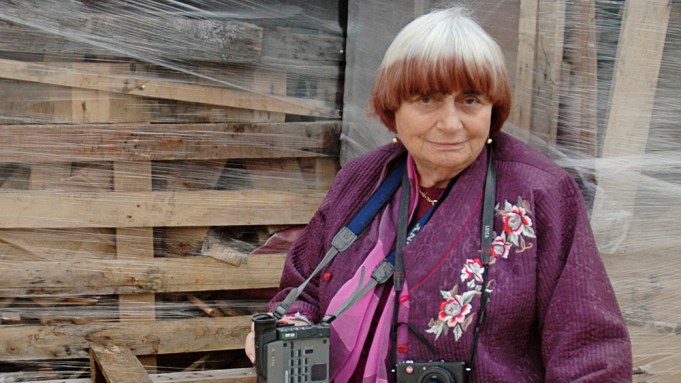 Varda latest work portrays a 12-year-old girl named Jasmine who lives and works on a farm where she raises goats and questions herself out loud about typical teen issues. Travelling from the country to the city her daydream continues as the she looses three buttons, each with its own significance.

At a press conference Varda, 87, described herself as “the grandmother of the Nouvelle Vague” and said that when she started out there were very few woman directors, while today their number in France has increased considerably. “But there are still plenty of women who need to find their voice in the world,” she added, noting that “when I write a picture, including this short film, I’m more inclined to describe women.”