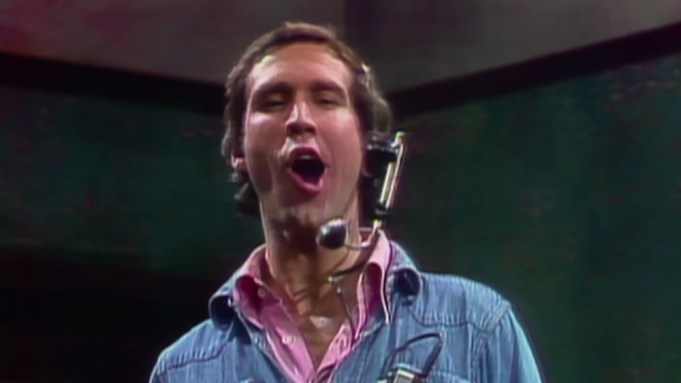 The first trailer for the documentary “Live From New York!” — which chronicles the iconic NBC sketch comedy show’s cultural and historical impact — has debuted, offering old footage from the series and a new look at the behind-the-scenes magic that goes into putting it on week to week.

The video features interviews with cast members and writers from over the decades, including Candice Bergen, Tina Fey, Amy Poehler, Chris Rock and John Goodman.

“It’s the only form where everyone is necessary to the end,” creator and executive producer Lorne Michaels says. “We don’t go on because we’re ready, we go on because it’s 11:30.”

The film kicks off the Tribeca Film Festival on Wednesday and hits select theaters on June 12.