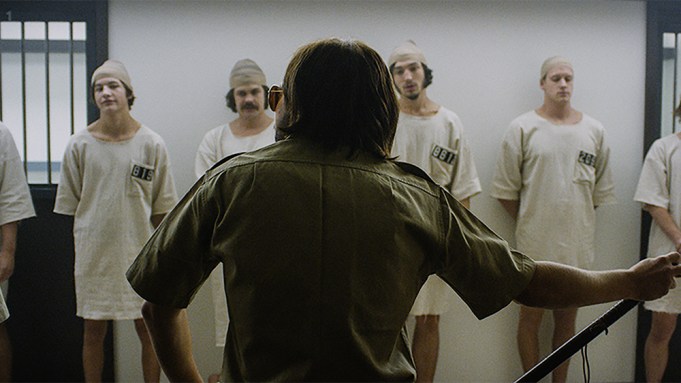 “I had no idea it would turn out this way,” an ominous voice says over the trailer for upcoming drama “The Stanford Prison Experiment.”

Set in 1971, the film dramatizes Stanford University’s controversial psychological experiment that cast college students as prison guards and inmates pitted against each other in a mock jail. Billy Crudup stars as psychologist Philip Zimbardo, whose book “The Lucifer Effect: Understanding How Good People Turn Evil” inspired the film.

Kyle Patrick Alvarez directed from a script by Tim Talbott based on Zimbardo’s book. IFC Films acquired the film after it premiered at Sundance.

“The Stanford Prison Experiment” bows in theaters and VOD July 24.